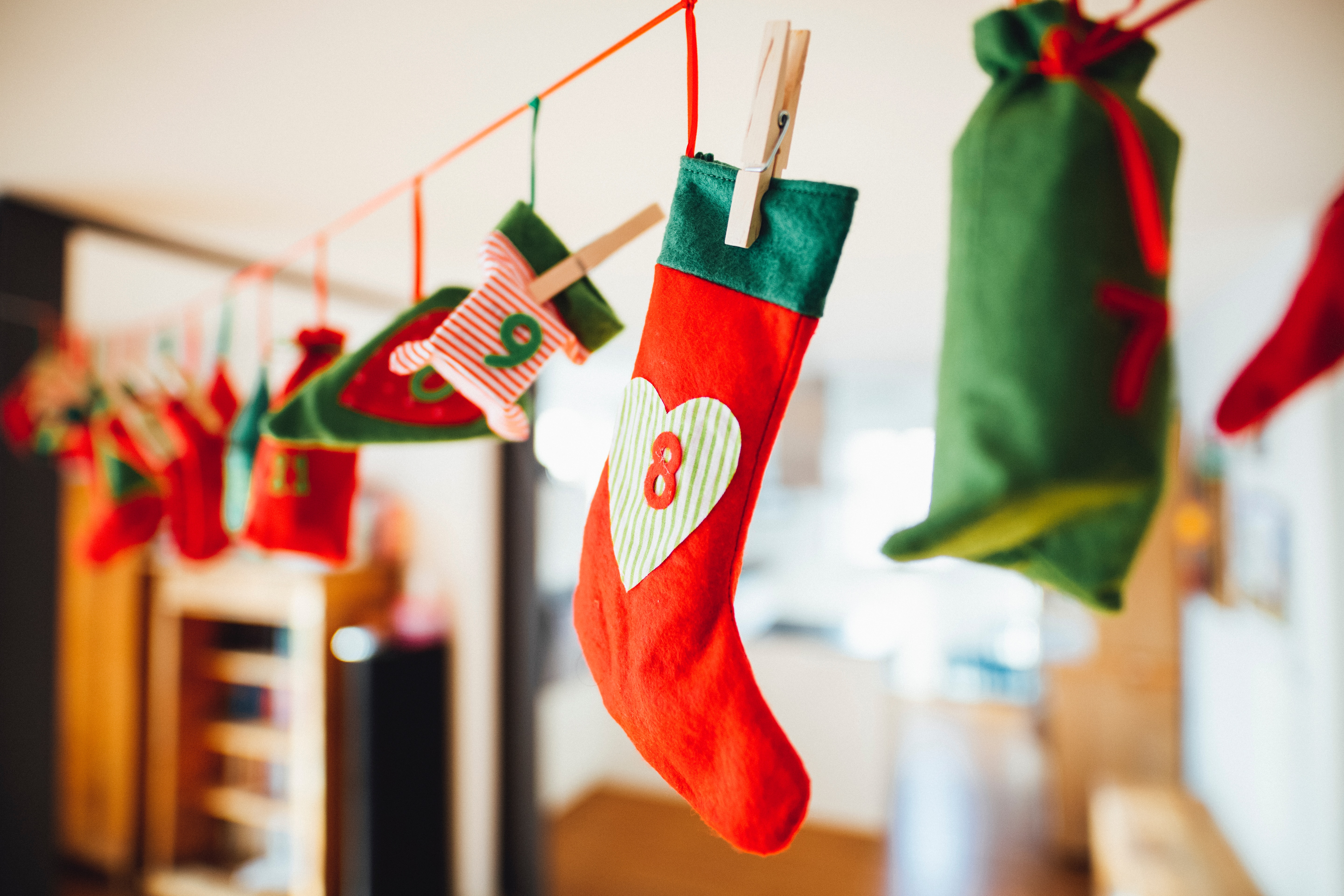 ASP.NET Core knows the concept of runtime environments like Development, Staging and Production. But sometimes those environments are not enough. To solve this, you could use sub-environments. This is not a built-in feature, but is easily implemented in ASP.NET Core. Thomas Levesque describes how:

ASP.NET CORE: WHEN ENVIRONMENTS ARE NOT ENOUGH, USE SUB-ENVIRONMENTS!

Thomas Levesque is a French developer living in Paris, France. He is a Microsoft MVP since 2012 and pretty involved in the open source community.