Why ASP.NET Hacker? It doesn't really have a deeper sense. I chose this name because we got some blue ASP.NET Hacker badges on the ASP.NET hackathon at the Global MVP Summit 2015 in Redmond. 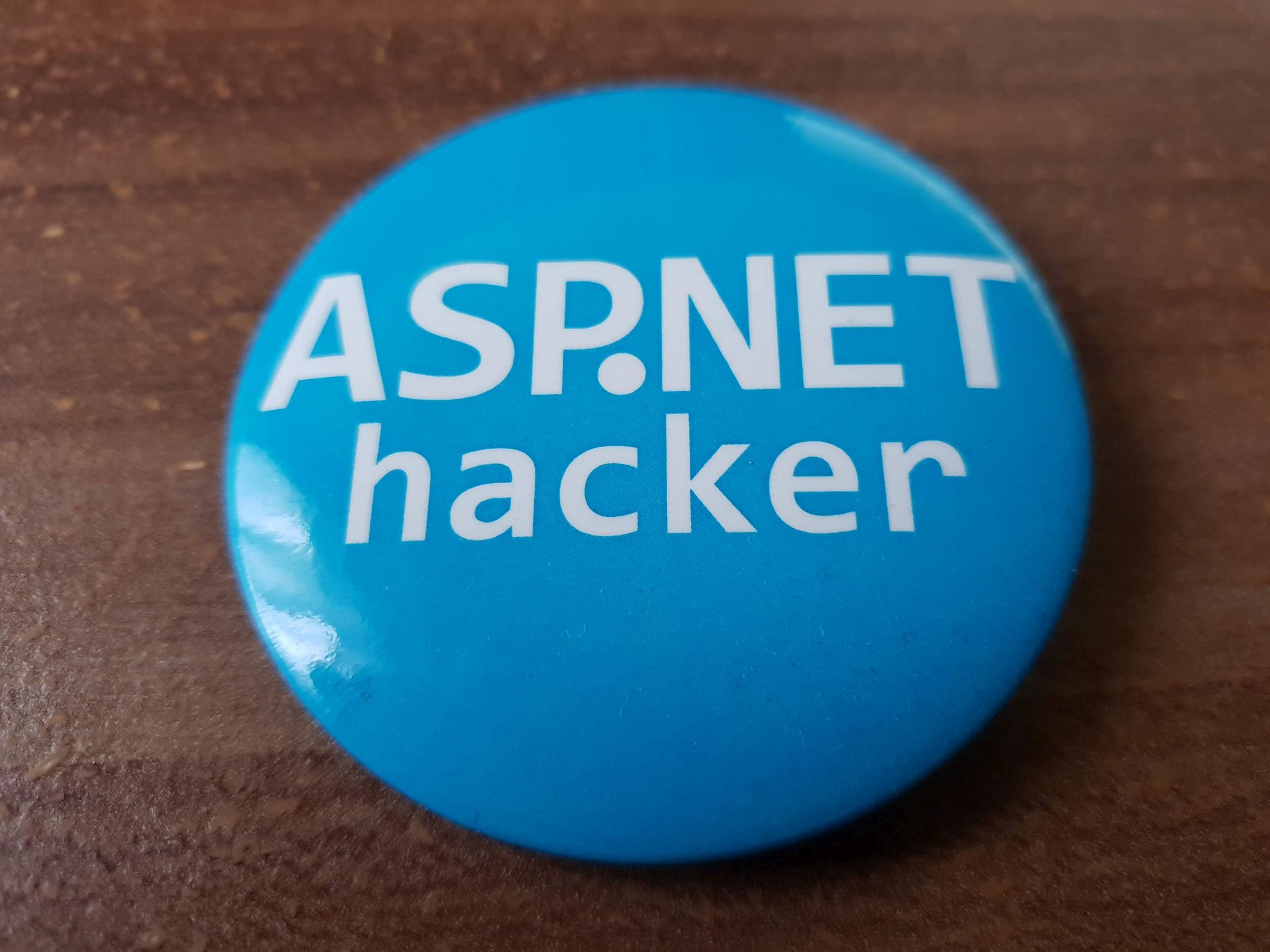 I think this matches exactly what we do with ASP.NET, if we want to achieve the customer's requirements. And this matches more exactly what we did in the past with ASP.NET Webforms. We hacked around ASP.NET to get things working. Finally, it is the recommended way to hack around ASP.NET Core. To extend, to reduce, to transform ASP.NET Core and .NET Core Applications to solve problems and to get the customers happy. ;)

I am a .NET-addicted web developer, working with ASP.NET since 2002. Actually, I started playing around in 2001 with the beta versions of .NET 1.0

In July 2015 I got the first time awarded as a Microsoft MVP for Developer Technologies and got that award six times.

I'm working as a Software Engineer at the YOO AG in Basel (Switzerland).

Along with family and job, I'm writing articles in .NET Magazines and posts in this blog about ASP.NET, .NET, web technologies, and the .NET community. I'm also leading a .NET user group in Basel. From January 2007 until November 2015 I was also leading the .NET user group Konstanz-Kreuzlingen.

You can find more about me and my activities on about.me/juergengutsch

Currently, I'm looking for a sponsor that supports me in writing good and valuable content. Currently, I’m using Google AdWords to get some money out of the effort I push into my blog. Actually, I’d like to remove Google AdWords to provide more valuable and more relevant advertisements to the readers. I don't want to annoy readers with AdWords banners and unrelated content. Information for blog sponsors